Take the first step by providing your email address in the field below. We will get back to you with information to schedule a tour of our gym, pricing and a free workout! 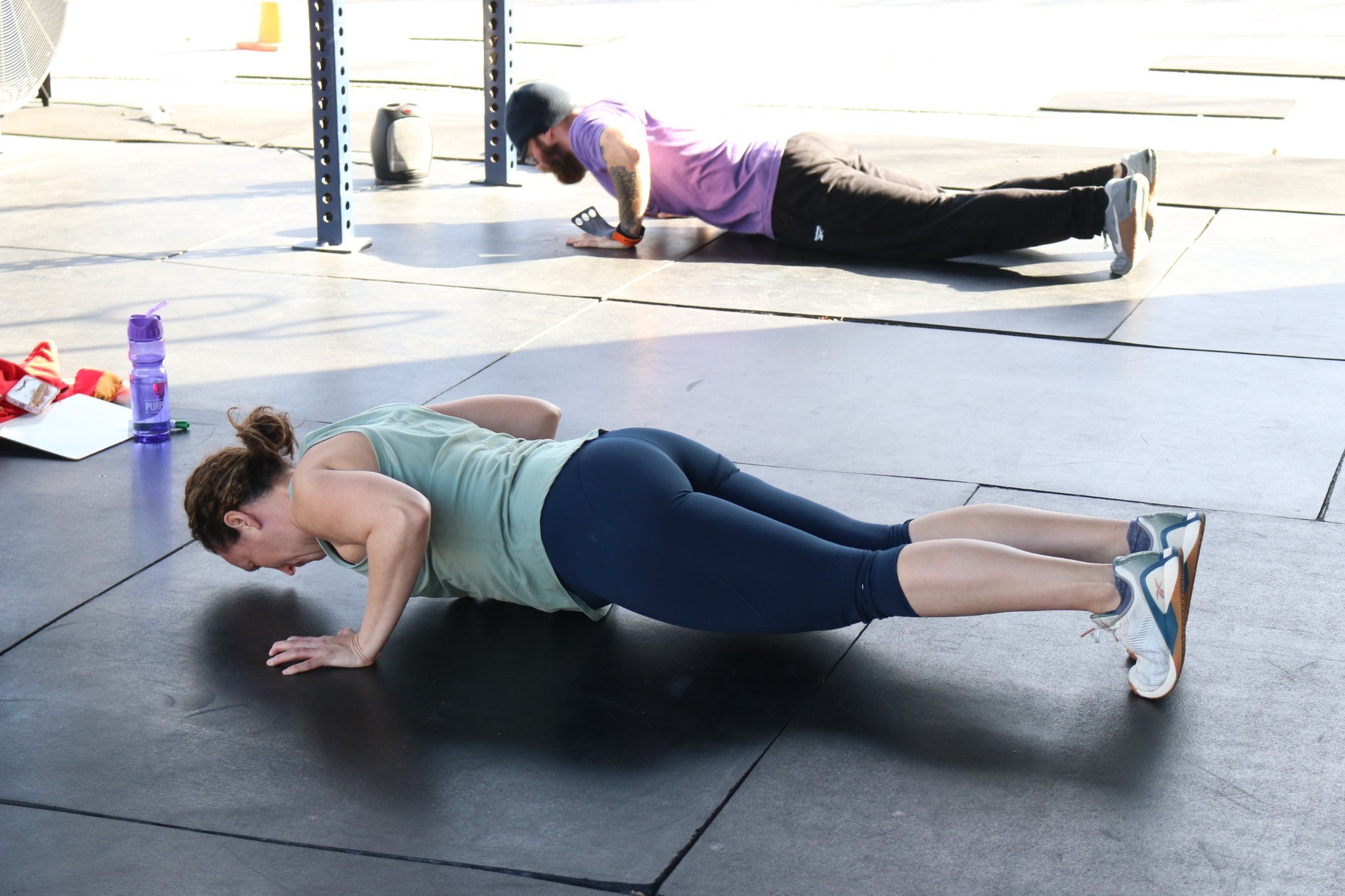 Due to the many misconceptions about it, CrossFit has become almost a controversial term. People seem to have lots of different visions of what it should be. While in fact, it is just another approach to working out! To help fight this, we will cover some of the most common CrossFit misconceptions you shouldn’t believe.

Dieting is a requirement

That strict dieting is required is one of the most common CrossFit misconceptions. Will you need to watch what you are eating a bit? Yes, of course! You can’t expect to try and achieve a high level of fitness and general health while still eating extremely unhealthily. It might even do serious harm to train hard while not supplying your body with what it needs to sustain such training. However, as you learn more about CrossFit and general working out, you will realize it is not nearly as restrictive as people might lead you to believe. You might have this image of people who do CrossFit as protein-shake-chugging, salad-subsisting weirdos. But really, those who do CrossFit have eating habits similar to everyone else! In fact, they are often much closer to the ideal food balance argued for by health specialists. So, you’ll still be able to enjoy your favorite foods!

Caption: Work closely with your coach if you do want to change your diet.
Alt-tag: A coach and trainee breaking one of the common CrossFit misconceptions together.

Another one of the most common CrossFit misconceptions is that injuries are both frequent and unavoidable. Some also love to bring up the ‘no pain, no gain!’ quote. Sure, you will not be able to just kick back and have the body of a god. You will actually need to work in order to get the gains that would make you proud of your body. But this does not mean you need to be some near masochist who relishes the pain and does not fear personal injury.

Far from it, in fact! The goal of CrossFit is to make you healthier, so frequent and unavoidable injuries would actually go against that. Now, there are still some things to watch out for, such as moving your sports equipment, and you need to be careful with this. But most chances to get hurt are perfectly avoidable with a bit of care and general common sense.

You need to be fit to start with

Many people love to claim that CrossFit is something that only the physically ready should get into; that CrossFit is actually only a viable option for those who are fit. This is very much false since CrossFit was envisioned as a way for people to improve their fitness and body health. To make the training regimes something that most people couldn’t handle would be going against this principle! Of course, there are different levels of CrossFit available. The workload would depend on the individual. And someone who’s just started wouldn’t be even close to doing as much as a person who has been training for a year or two already. But this is perfectly normal for any field, and newcomers are typically always at a slight disadvantage. This doesn’t mean you should be afraid to get in touch and learn more about CrossFit, though.

You will see results extremely quickly

A very frustrating example of common CrossFit misconceptions is that it’s extremely fast to show results. Sure, the effectiveness of CrossFit is, in fact, considerable. But does that mean you will see results within a day or even just one or two weeks? Most probably, no! In reality, you will start to see signs that your efforts are beginning to bear fruit after a week or two. Your routines would be easier to complete, and you might even notice some weight loss. But the only real way to ensure that your condition would continue to improve would be to continue working out. CrossFit is not some magical solution that would turn you extremely physically fit in a couple of days. Yet some people get easily discouraged and quit early, just before their gains start showing!

You will get very bulky

One of the main concerns, especially for women, is that CrossFit will make them bulk up and ruin their femininity. This is, in fact, incredibly wrong. You are meant to improve your health with CrossFit and enhance your bodily fitness. This is an overall increase, which means your entire body will be getting toned. This would help avoid the awkward situation of having some of your muscles bulk up like some bodybuilding enthusiast. It would be best if you considered CrossFit as something that looks to help you attain the build of a gymnast. Lean and powerful, rather than absurdly muscular and bulky.

Caption: Of course, you could work to bulk up if you really wanted to.
Alt-tag: Adding weights.

Ironically, the final of the most common CrossFit misconceptions is that it takes less effort than other workout methods. People like to claim that once you’ve made inroads towards looking the way you want to through CrossFit, you can relax and maintain that state just by working out once a week or even at longer intervals. The intensity of the workout supposedly makes up for the lower frequency. This is, unfortunately, not true. CrossFit, just like any other workout method, requires dedication and consistency. If you simply stop working out for two or three weeks and then have an extremely intense session, you are more liable to hurt yourself than anything else. So, do not put your hopes on just being able to work out intensely once a month! You will need to put in the proper work and effort to make your body the way you want it.

Now that you know about the most common CrossFit misconceptions you shouldn’t believe, you should have an idea of whether CrossFit is appealing to you or not. If you decide to try it, remember: Find yourself a good coach, and keep at it! If you are sincere about wanting to do CrossFit, you will be able to hit your goals and forge your body into what you actually want it to be like.

Find out about the most common CrossFit misconceptions so you can better avoid them and form a proper image of CrossFit! 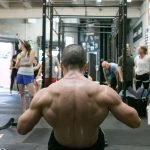 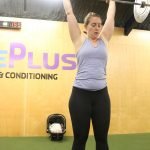 When to Start Working Out after Having a Baby 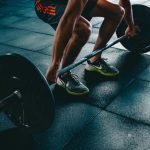 6 Tips for Exercising When You Don’t Feel Like It 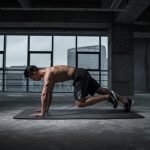